Land for Sale in Kern County 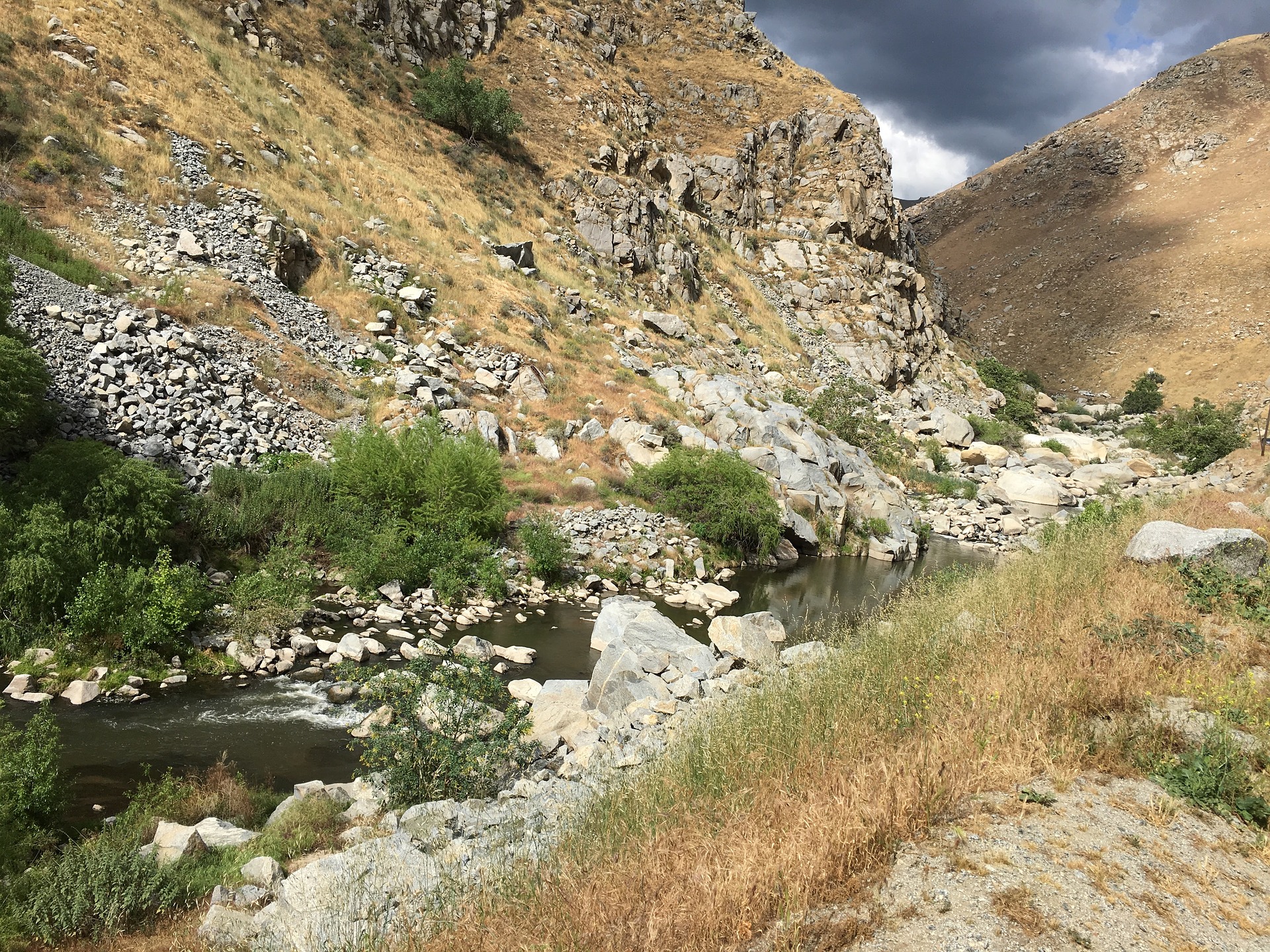 Kern County was once like the California version of El Dorado. Far from the gold rush, this area sparked a renaissance for gold miners who lusted after their share of riches. There a total of 653 mines in Kern county, California and 15,294 gold claims. Yet, this area isn’t only rich in gold, but also history and culture, making it a popular choice looking for land for sale in California.

Kern County’s population is 896,765 and 32 is the median age of its locals who make an average of over $51,000 per year. Major industries in Kern include agriculture forestry, fishing, and hunting, meaning the locality has prime recreational real estate. Kern county contains of about 5,000 acres of hunting land for sale; however, the price tag is steep. The average cost of Kern county hunting land is $5 million. Deer are the largest game available in the area. For the outdoorsy type, Kern county is ideal. Not only is there ample hunting ground, but the county has several opportunities for horseback riding, off-roading, kayaking, white-water rafting, hiking, fishing, camping and more. This includes in places like the Kern River County Park.

Kern County was actually named after the river, which, in turn, was named after the cartographer Edward Kern. Kern’s current name used to be quite different. The land was original named Rio Bravo de San Felipe. The Kern river is 164 miles, whereas the land itself covers 8,182 square miles. Kern is a typically sunny place, with an average of 274 sunny days per year and only about 9 inches of rain per year, the perfect weather for outdoor activities. However, it does get quite hot in the summer, with highest up to 96 degrees Fahrenheit. Winter averages out at about 35 degrees Fahrenheit.

You may be interested in land for sale in Kern county CA, but not the outdoor-lifestyle. If this is the case, Kern also offers entertainment in the form of music. Kern County is home to the Buck Owens Crystal Palace. This music hall was constructed by country star Buck Owens in 1996. The venue also contains a museum featuring memorabilia related to his career.

If the great outdoors and country music aren’t convincing enough, Kern has an intriguing history. The county was originally claimed by the Spanish in 1769, but fell under Mexican control in 1822. In 1824, the Battle of San Emigdio took place. This battle was between Mexican forces and the Chumash Indians due to the Mexican government taking over mission property. There were very few casualties and the Chumash were pacified and brought to Santa Barbara. The first American, Jedediah Strong Smith, passed through what would become Kern in 1827. In 1845, Edward Kern made his third expedition through the southern California land and named the river. More and more Americans came to the area, especially due to the discovery of gold in the area. In 1855, the California legislature unsuccessfully tried to turn the area into a county. Kern County didn’t officially come to be until 1859.

Land for Sale in Kern County:

If you’re looking to invest in land in the central valley region, Kern County is ideal. The average price of undeveloped land for sale in Kern is a little over $200,000. As of 2019, land prices in California have increased 88%. This increase can lead to the assumption that land value will be on the steady rise. If you need a southern California land brokerage, Korek Land is here to assist you. We are land specialists, especially when it comes to land for sale in Kern county.

A common SoCal trope is the image of a glistening convertible gliding across warm asphalt. The...

Send us a message

Since 1980, our ONLY business has been the brokerage and analysis of land / redevelopment properties. We are LAND specialists, especially when it comes to land for sale in California.